Since it began in 1996, SAT-7 has aired many educational and social impact programs to viewers across the Middle East and North Africa (MENA) on its network of satellite television channels.

Following the Arab Spring in 2011, the escalating violence in the MENA region and in particular the Syrian crisis, SAT-7 recognised the need to respond in a more focused way, to the pressing educational and development needs of the region as part of the efforts of the wider NGO community. As a result, in 2016 SAT-7 Education and Development (SAT-7 E&D) was founded to better enable and equip SAT-7 to advance educational and developmental initiatives.

SAT-7 E&D seeks in particular to improve the well-being of marginalized groups such as women, children, the illiterate, the poor, the disabled, the internally displaced and refugees, irrespective of religion, race, ethnicity and nationality. SAT-7 E&D specifically focuses on developing satellite television programs and on-line resources that contribute to tackling the urgent development needs of the region. SAT-7 E&D programming falls under three thematic pillars: education, health, and social development.

SAT-7 is a Christian satellite television network, by and for the people of the Middle East and North Africa (MENA). SAT-7 was founded in 1995 and today consists of five distinct channels broadcasting 24/7 in Arabic, Farsi, and Turkish.

As a result of this positive initial response to My School, and a conviction that SAT-7 needed to do more to address the wider educational and development needs of the Arab speaking countries in the region, a new channel: SAT-7 ACADEMY, was launched on 1 September 2017.

As part of this development, and in order to ensure best practice in all aspects of the resourcing and production of future educational and development programming for all SAT-7 channels, SAT-7 International established SAT-7 Education & Development in 2017.

The Vision of SAT-7 E&D: To see a Middle East and North Africa where people enjoy universally recognized rights, freedoms and liberties, irrespective of their ethnicity, gender, religious or political beliefs; and are empowered with the knowledge and skills to maximize their human potential.
The Mission of SAT-7 E&D: To creatively and strategically use the visual media to inform, educate and empower individuals in the Middle East and North Africa with the knowledge and skills to enhance the quality of life for themselves, their families and their societies. 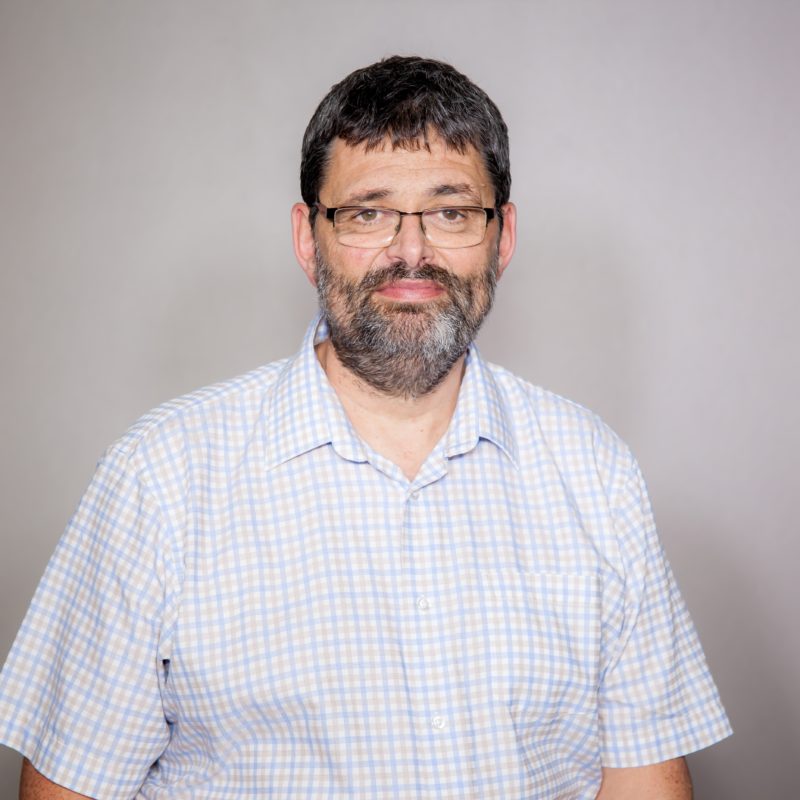 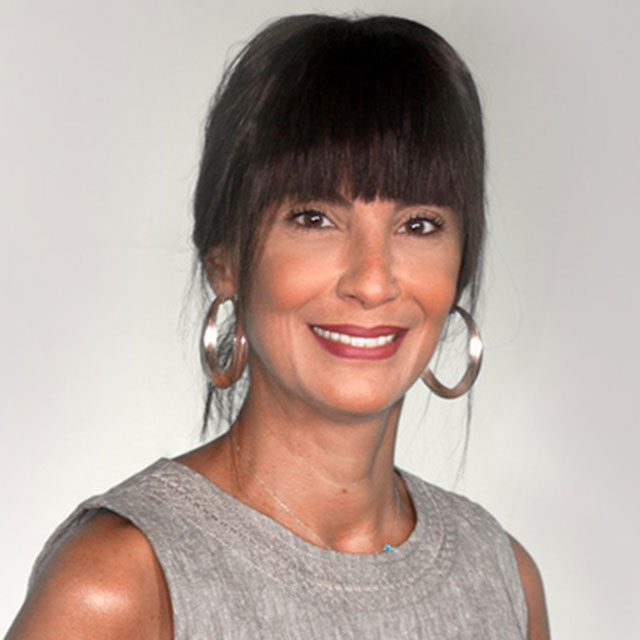 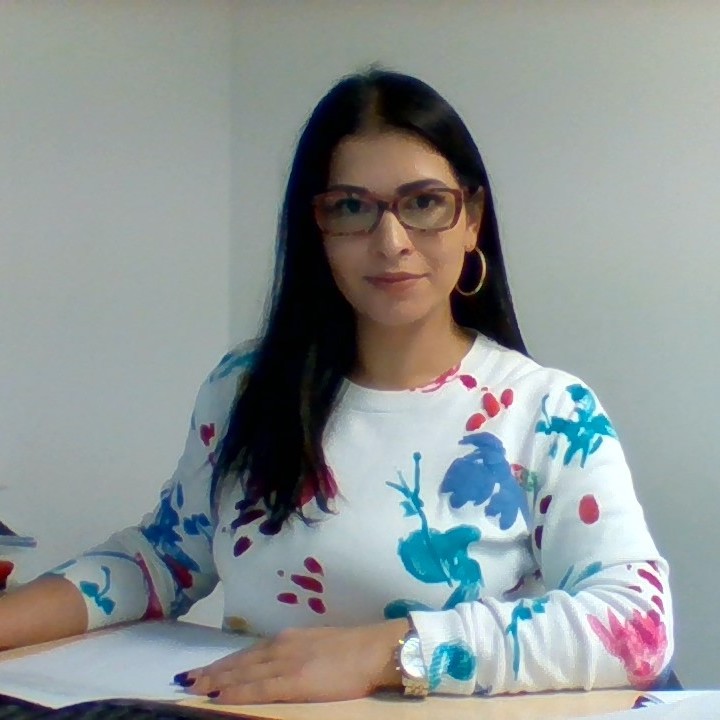 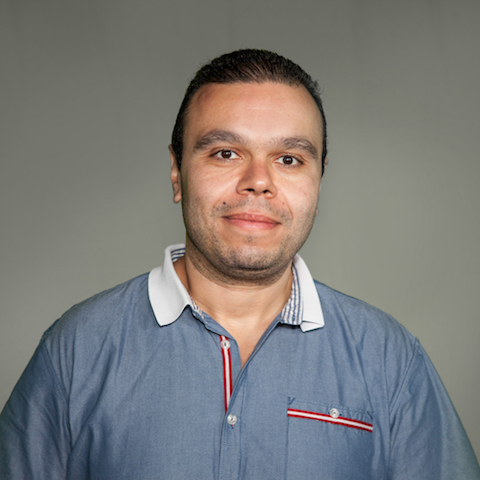 “My long experience in the field of education makes me confident that an educational television channel can successfully merge learning and appeal to children.”
Nada Mouawad
University Professor and Educational consultant in Lebanon

“The right kind of programs, offered on SAT-7 ACADEMY, the potential to set children on the path toward learning.”
Rony Gharios
Headteacher at the Lebanese German School

“It’s an amazing idea … for a channel to offer this kind of holistic approach to education. So many people will respond to this initiative and love what is offered.”
Caroline Rai
School Principal and Education activist

“Educational television focused on learning is a valuable asset worthy of public support. It is so powerful and the research is so compelling."
Imad Hoballah
Acting Chairman of the Telecommunication Regulatory Authority

“With the majority of the population [of the Arab world] that is most vulnerable not having access to the internet, SAT-7 ACADEMY can offer the much-needed foundations of lifelong learning and social cohesion – namely objective knowledge, social skills, employability, and peace-building attitudes and practices.”
Roy Saab,
Curriculum Developer and Education-in-Emergencies Director in Lebanon, and SAT-7 ACADEMY Advisor/Consultant 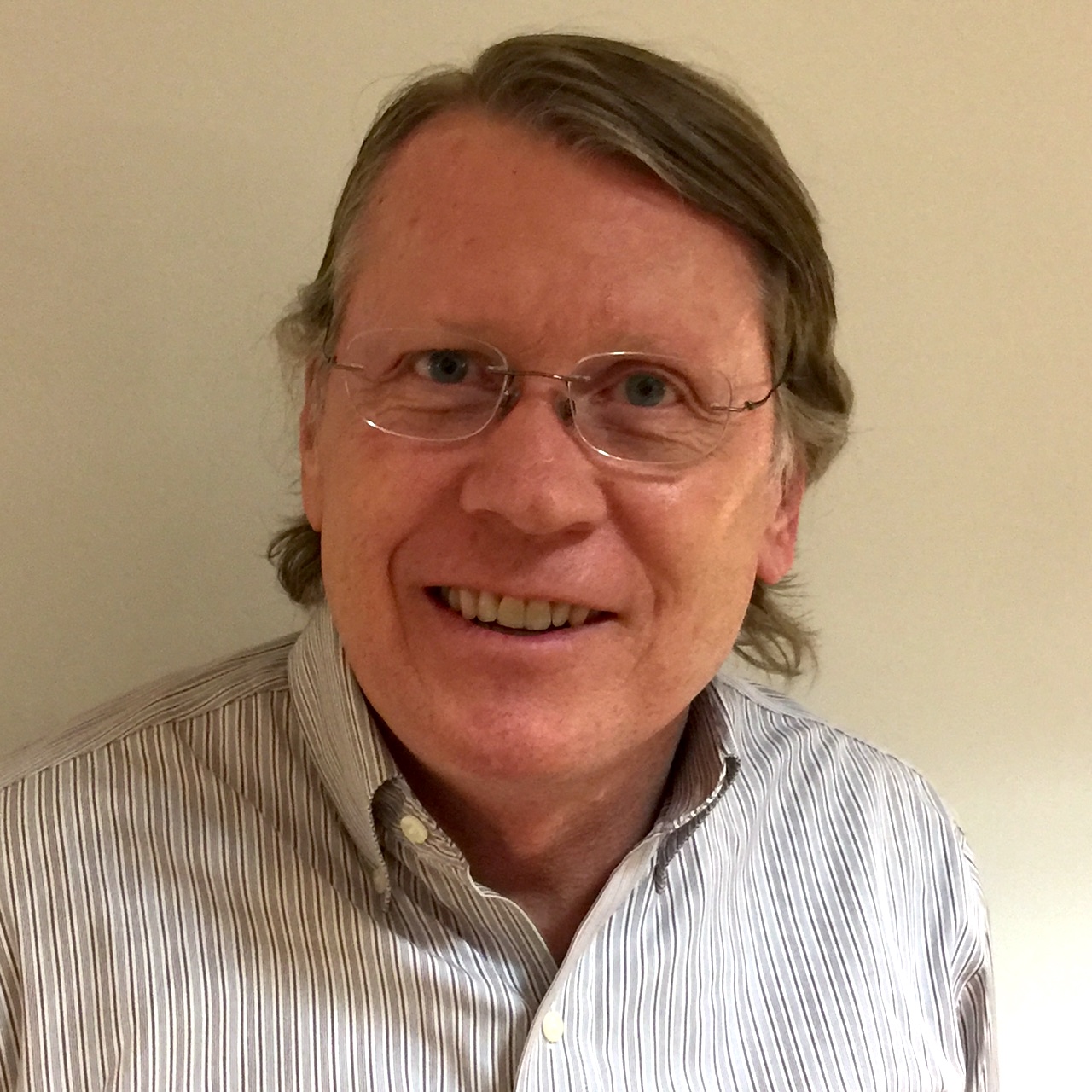 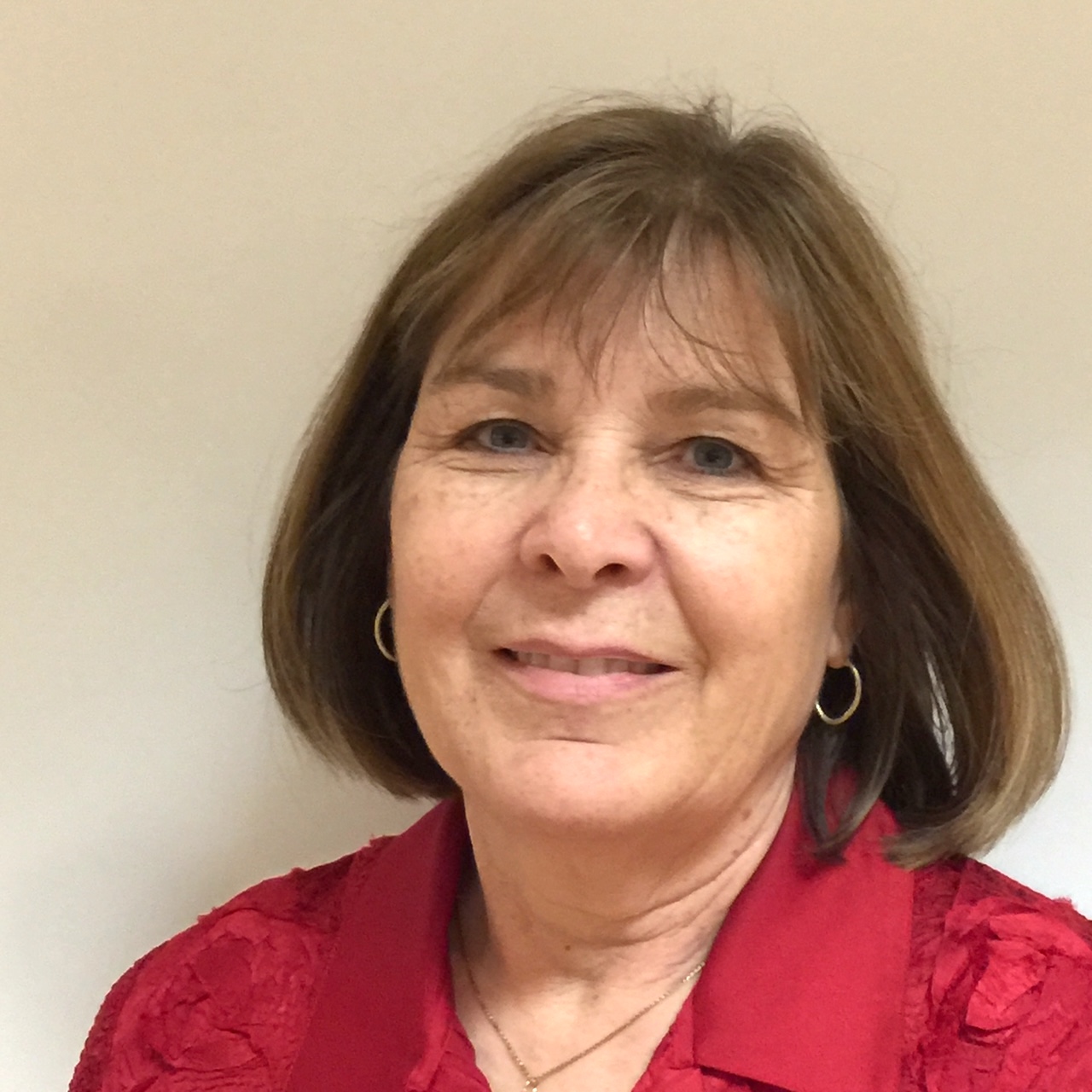 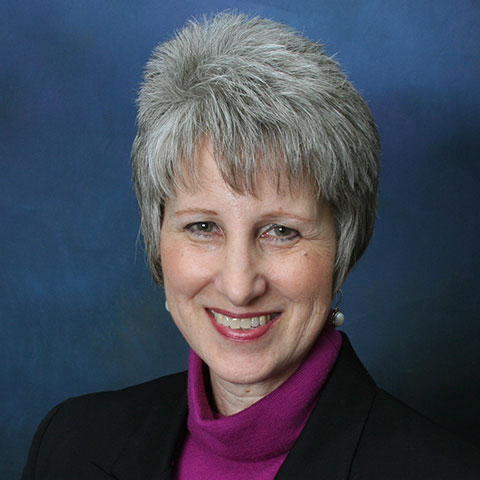 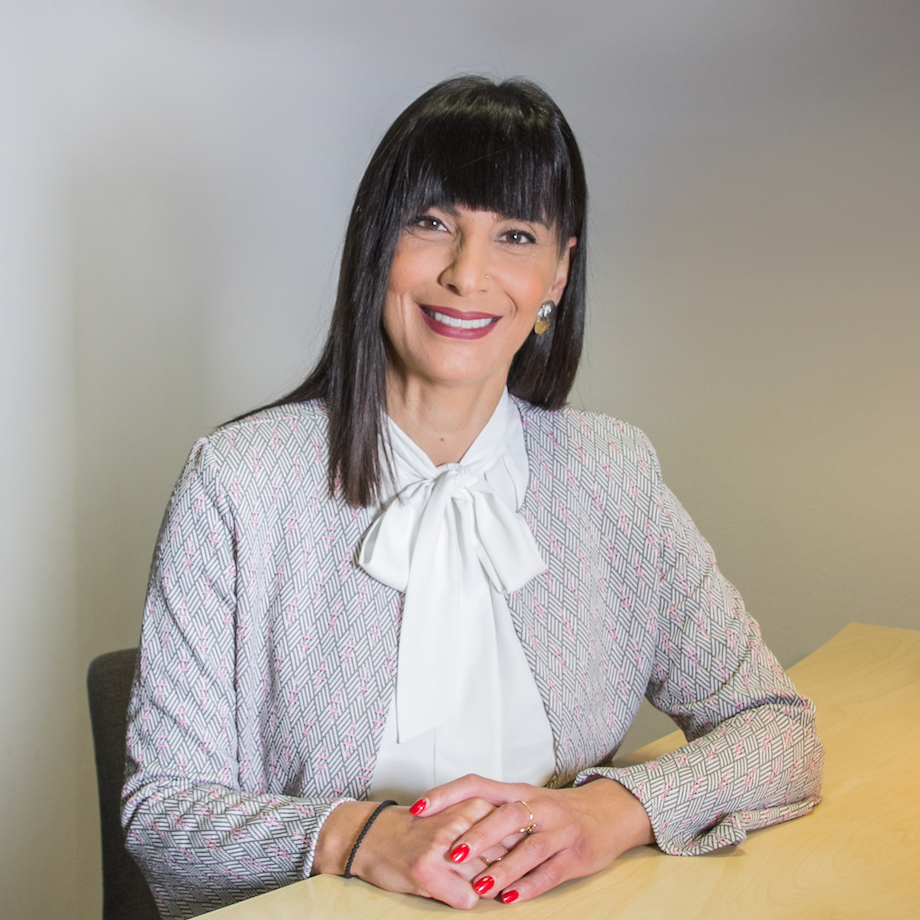 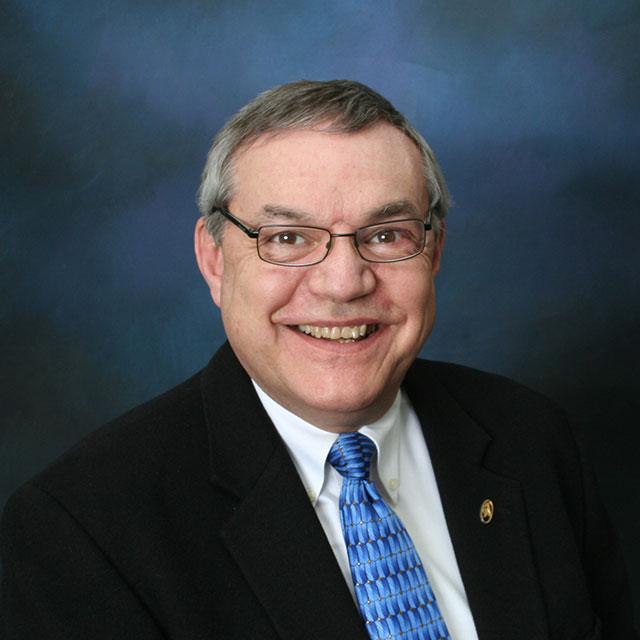