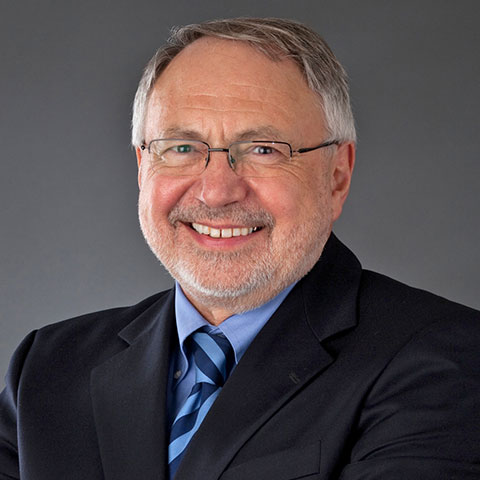 Before founding SAT-7 in 1995, Dr Ascott was the International Director of Middle East Media, a Middle Eastern agency with print and TV ministries, which he had co-founded in 1975. During his 20 years with Middle East Media, Dr Ascott also helped found the Arabic Broadcasting Convention, chaired the Cooperative Strategy Group and produced The Real Story, a six-part video series to help western Christians better understand the Arab World. He is a member of the Arabic Media Convention, the World Association for Christian Communication and the British Coptic Association. Dr Ascott holds a first class B.Sc. degree with honours in Civil Engineering from the Middlesex University, England and in December 2011 was awarded an Honorary Doctorate in Christian Ministries by Belhaven University, USA.