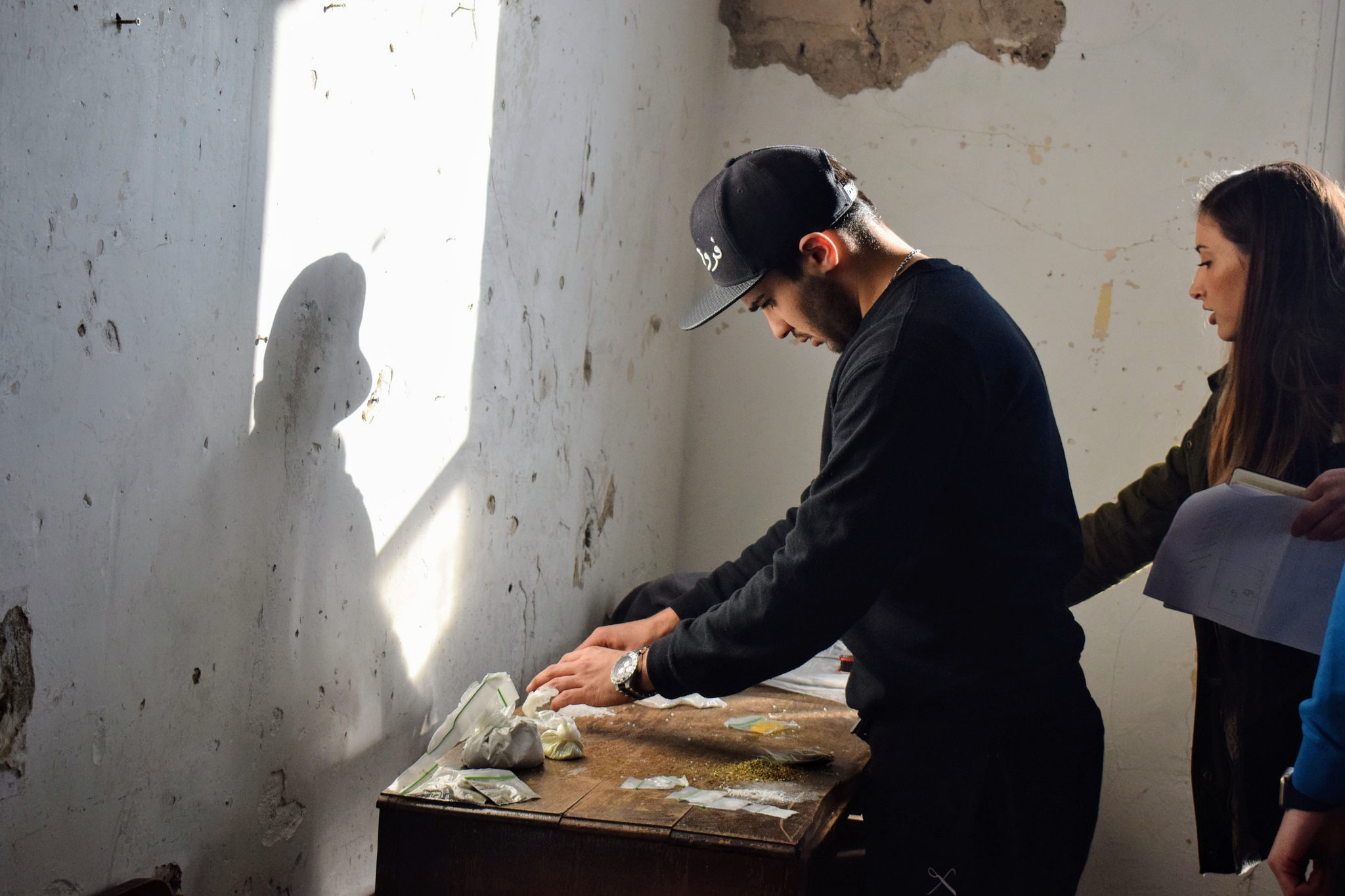 In just two years the number of drug users in Iran has rapidly doubled, as the opium production in neighbouring Afghanistan has grown exponentially. Drug use not only affects the addicts, but also everyone around them, the family and eventually the society. Crystal Death is a 45-minute documentary that hopes to address the rising issues of drug use in Iran, focusing on crystal meth that has recently become increasingly popular. The documentary features three different people: a former drug-addict, a drug dealer and a woman whose life has been drastically affected by her husband’s drug use. They share their experiences and personal stories.
Back To Past Projects