SAT-7 is a Christian satellite television network, by and for the people of the Middle East and North Africa (MENA). SAT-7 began broadcasting in 1996 with a two-hour-long weekly program in Arabic. Today, SAT-7 broadcasts 24/7 on five channels in the Arabic, Persian, and Turkish languages. 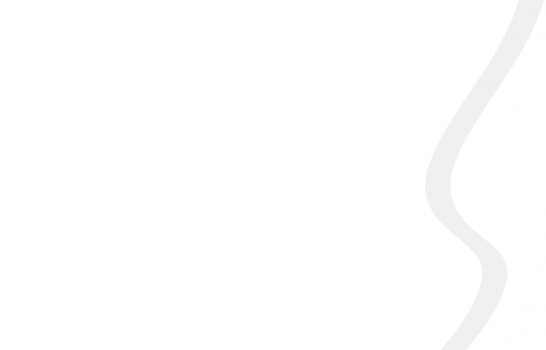 As a result of this positive response to My School, and a conviction to do more to address the wider educational and development needs of the the region, a new channel: SAT-7 ACADEMY, was launched on 1 September 2017.

As part of this development, and to ensure best practice in all aspects of the resourcing and production of future educational and development programming for all SAT-7 channels, SAT-7 International established SAT-7 Education & Development in 2017.